The Three Major Roles of Musical Fountains in Urban Construction

The Three Major Roles of Musical Fountains in Urban Construction

The Musical Fountain is a activity fountain created for entertainment. It is designed according to aesthetics and often produces 3D scene. During this process, the water flow is manipulated to scatter and refract the light which through the water, and a 3-dimensional picture is created.

With the change of music, the musical fountain adds a beautiful visual and auditory feast to the people of the city at night. It is a very romantic and leisurely entertainment project in the fast-paced urban life. 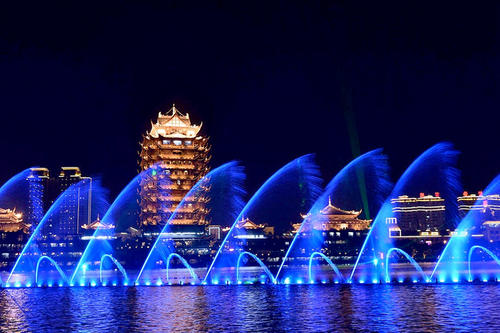 At the varius of water scene fountains, fountain always shows its fuction about beautify the environmental. For one side, the musical fountains shows the engineers’ power and strength. It also shows the grade of the residential community and the landscaping scale of the environment. If it was built in the commercial square, it may attract more persons because it let the square seem colorful.

Another, it will be healthy and environmental to the places and people around it when it host a large musical fountain show. Because the water mist generated during the water jet can humidify the surrounding air, reduce dust, lower the temperature, and the water is recycled through treatment. It let us have a beautiful environment and also saves a lot of water resources at the same time.

The water droplets ejected from the musical fountain produce a large amount of negative oxygen ions, which is beneficial to human health.

In the performance of the fountain, especially the artistic effect of the musical fountain, the radiant light hits the sky, and the gorgeous glamorous visual feast combined by sound, light, electricity, water and fire. 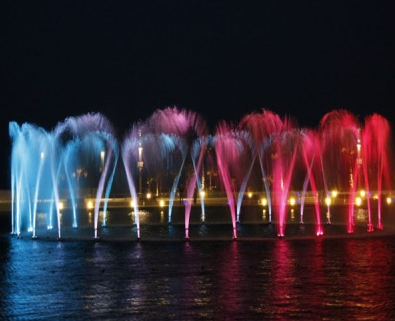 Generally, the artistic effect of the waterscape fountain needs the water fountain design company to continuously introduce new and exquisite ideas with solid landscape construction practice experience, coordinate with the surrounding urban buildings, strive for harmony and unity. Besides, it embody the combination of light and color. The successful realization of these artistic design concepts are inseparable from several artistic effects design aspects such as concept design, effect design, 3D animation design and construction drawing design.

The musical fountain not only brings a stunning water show to the local citizens, but also gives the guests who come here a feeling of let them on the scene. While the performance as a whole achieves the stunning stage art effect, it enhances the image of the city and further enhances the attraction of the resort. This not only leaves a deep impression of a thriving scene for those who come to invest in the city, but also brings a lot of people to the commercial area around the music fountain, which has commercial investment value. 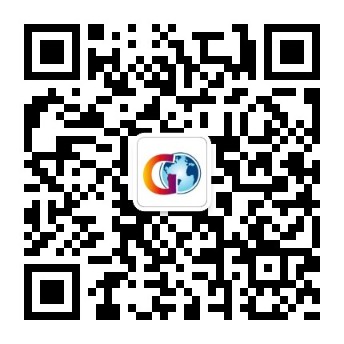